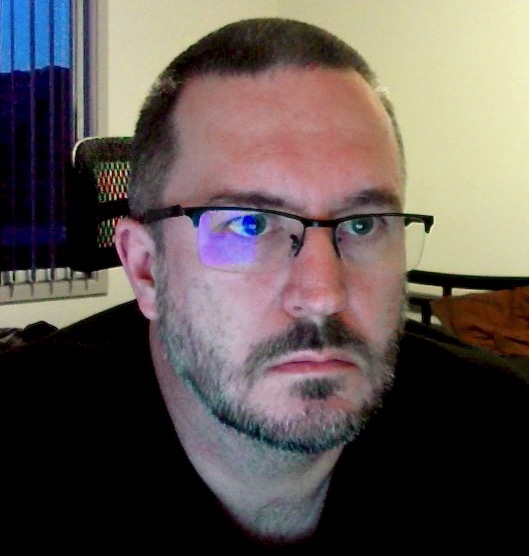 I have a strong interest in all things related to computers and computation. In particular I am driven to make comptuers do things, and one of things I particularly like to make computers do is mathematics. As such my research revolves around and computer assisted mathematics and, more specifically, experimental mathematics.

I received my Ph.D from the University of Newcastle, Australia, in October of 2020. I studied under the late Prof. Jon Borwein and Prof. Richard Brent. After Jon’s death in 2016 Dr. Michael Coons took on the role of my principal supervisor.

Prior to my Ph.D I was awarded a Masters of Philosophy also from the University of Newcastle, Australia. For this I studied under Jon Borwein and Kath Holmes.